How can you tell the difference between small pistol and small rifle primers and/or large rifle and large pistol primers?

TN Transplant - Loving TX, Just the way I found it

I have about 400 primers that were extracted from unlabeled primer tubes in the reloading stuff I got recently. Is there any way to discern which are rifle primers and which are pistol primers?

Has anyone else run across this before? What did you do?

No real way of knowing.

A man of vision but with no mission.

Dig a hole and put them to rest.
R

Vaquero said:
No real way of knowing.
Click to expand...

1: Not enough difference to make a difference when substituting small rifle in to a pistol case.


Sizes are identical, but some manufactures use different colors in the primer compounds to designate what it is.


IF you were to try, a Pistol might not have a sting enough strike to ignite a SRP, and a SPP has a softer cup and May not like being hit by the firing pin in a rifle. Combined with often higher pressures it could lead to a ruptured primer.

I found some comparisons for velocities in test loads between SPP, SPMP, and SRP loads in handgun cartridges during the previous shortage and there was no appreciable difference in velocity. The deviation was within the bounds of switching between manufacturers. That said, velocity isn’t a good measure of pressure.

If my pistols would ignite them reliably, I would use the small primers interchangeably in that application. In fact, I have done that on many occasions. Some competitive pistol shooters use small rifle primers exclusively, but they're typically shooting very hot loads and need the additional strength of the rifle primers to prevent ruptures. I would not use them interchangeably with rifle cartridges, due to the thinner primer cups on pistol primers.

Using rifle primers in handgun rounds is problematic due to dimensional differences. That additional .008" of height that rifle primers have can cause revolvers to hang up, and auto pistols to slam fire. I have heard of instances where people in remote areas that couldn't consistently source pistol primers reamed the primer pockets on their brass enough to seat rifle primers flush (or below). I cannot recommend that procedure for obvious reasons.

TN Transplant - Loving TX, Just the way I found it

thanks guys,
So it sounds like a caliper or micrometer would be able to tell the height difference of the rifle primers from the pistol primers. 0.008” should show up on those measurement tools. Am I thinking correctly?

thescoutranch said:
I have about 400 primers that were extracted from unlabeled primer tubes in the reloading stuff I got recently. Is there any way to discern which are rifle primers and which are pistol primers?

Has anyone else run across this before? What did you do? 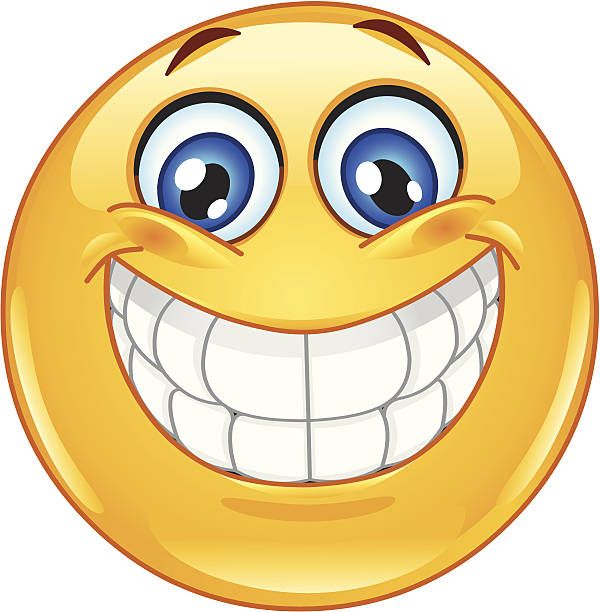 Manuals don't agree with each other so I don't buy the can't do what's not in the manual story.

You can tell by diameter which is large and small and by depth which is pistol or rifle.

Magnum vs non-magnum is a toss up but...
Little to no difference in most loads
Some primer companies only make one that is suitable for both (meaning they're the same almost).

I myself would use them to load reduced plinker rounds in something like .38 Special or .30-30 Winchester. Do so at your own risk.

Just going off what I've been told and somewhat reflected in posts in this thread. Worst case scenario in pistol loads is that you have "light" primer strikes due to the difference in hardness of the cup materials. In rifle loads this could be hazardous with the softer cup materials in pistol primers and the potential for slam fires in rifles with a floating firing pin.
You must log in or register to reply here.
Share:
Facebook Twitter Reddit Pinterest Tumblr WhatsApp Email Share Link