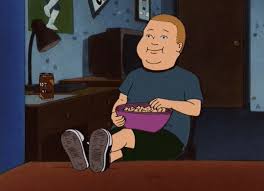 With my ex-wife, I had to keep it hid until I could eventually say, "Oh, that? I've had that for years." We did have a few occasions where I had to point out what she spent on shoes.

I did a better job my second time around. I show her the gun and she says, "Nice one!" She's even encouraged me to buy a gun before when I decided not too because it was too expensive or would be hard on the budget.

LoneStarTX said:
What do you say to your wife when she asks: "Did you buy another gun?"
Click to expand...

And you got another purse.

LoneStarTX said:
What do you say to your wife when she asks: "Did you buy another gun?"
Click to expand...

It's the last one, I promise.
H

She Who Thinks She Must Be Obeyed. SWTSMBO
J

Make me a sammich.

Hoji said:
Make me a sammich.