This will be a review with more information coming. I have yet to spend time with higher grade ammo and the ranges sled was broken. I might as well have gotten a bipod. So the effort in gaining an understanding for the accuracy I’m reporting is not definite. 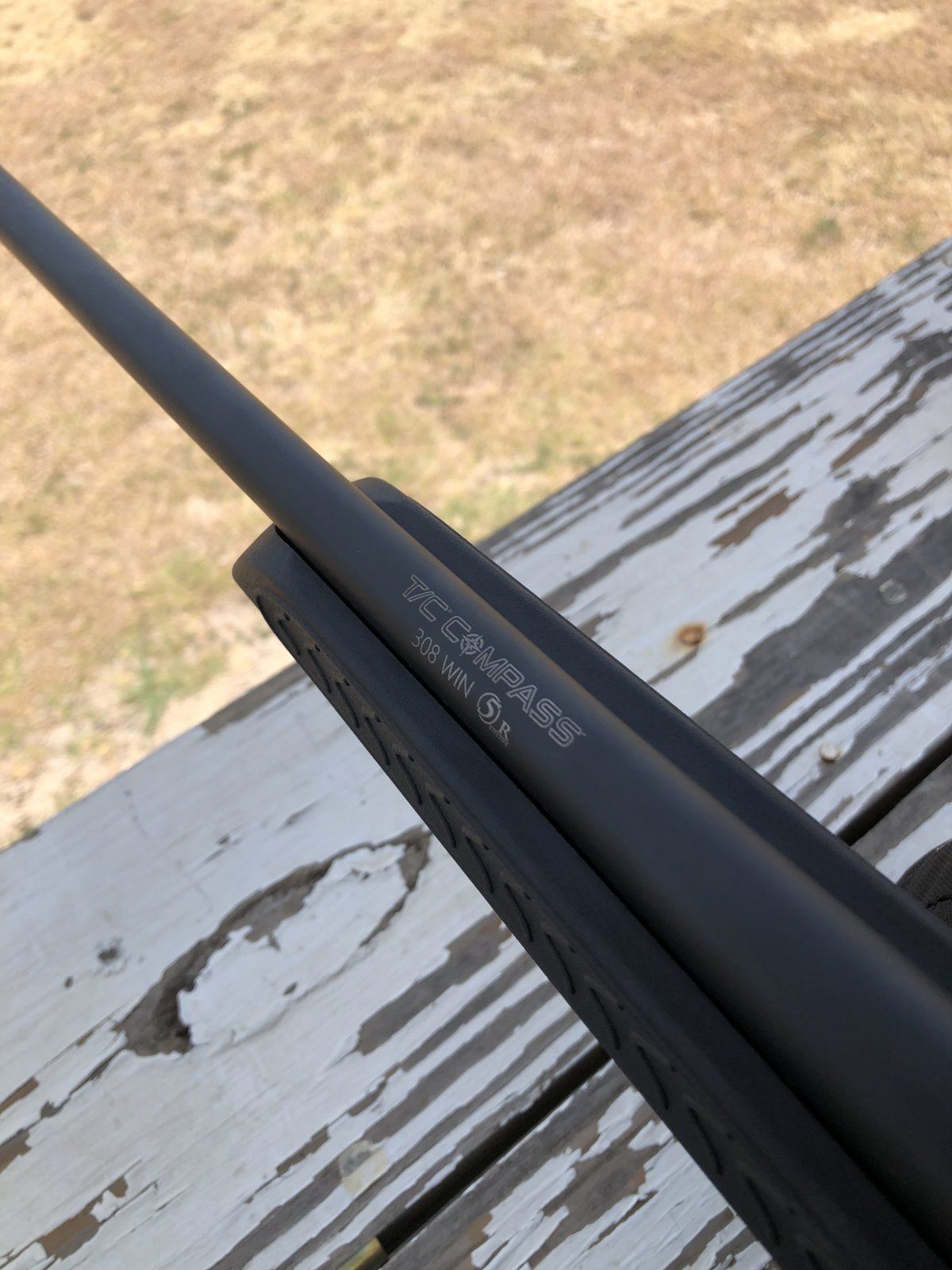 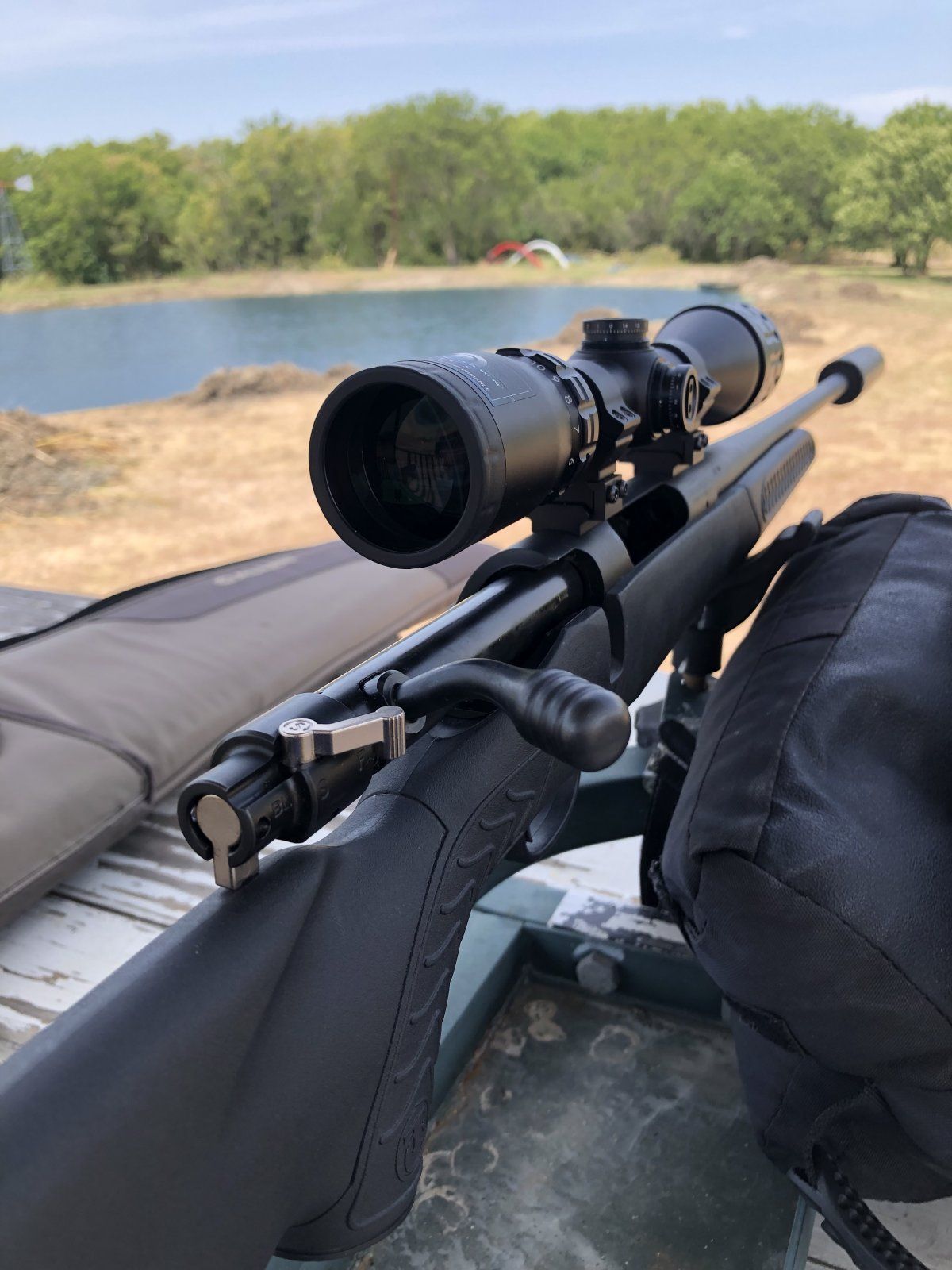 This rifle is chambered in .308 win and features 5r rifling. The compass rifles are an economical bolt action in the price range of savage axis and ruger american.
Bedding style difference aside (these are economical rifles. I’m not going to nitpick the bedding system), I set my stock screws to 40 inch lbs to start. Rings are leupold steel prw. FYI for rings on almost all my guns this is my preference. Great rings. Now…I had heard from the factory these guns don’t have secure bases. Indeed…factory bases are something you should check. Methods aside, I had to correct the bases. Stock screws torque check, base and rings torque check, and the scope I’m using is a bushnell 12 power with a variable parallax. Not the best choice but for the money and not seeing heavy recoil, they hold zero. Also we are running a first gen silencerco hybrid 46.

So being I have a good hunting rifle In 30-06 already, what’s my thinking on the use of this 308? Im curious to see how it shoots ball ammo, and some hunting ammo, but mostly ball in a defensive type role. It’s common in todays gun culture to get an ar and build your gear and set up around that but what if a cheap bolt action could offer you a shtf option?

So let’s view some ammo options I picked up today. Unfortunately I will have to report back tomorrow on the hornady black. 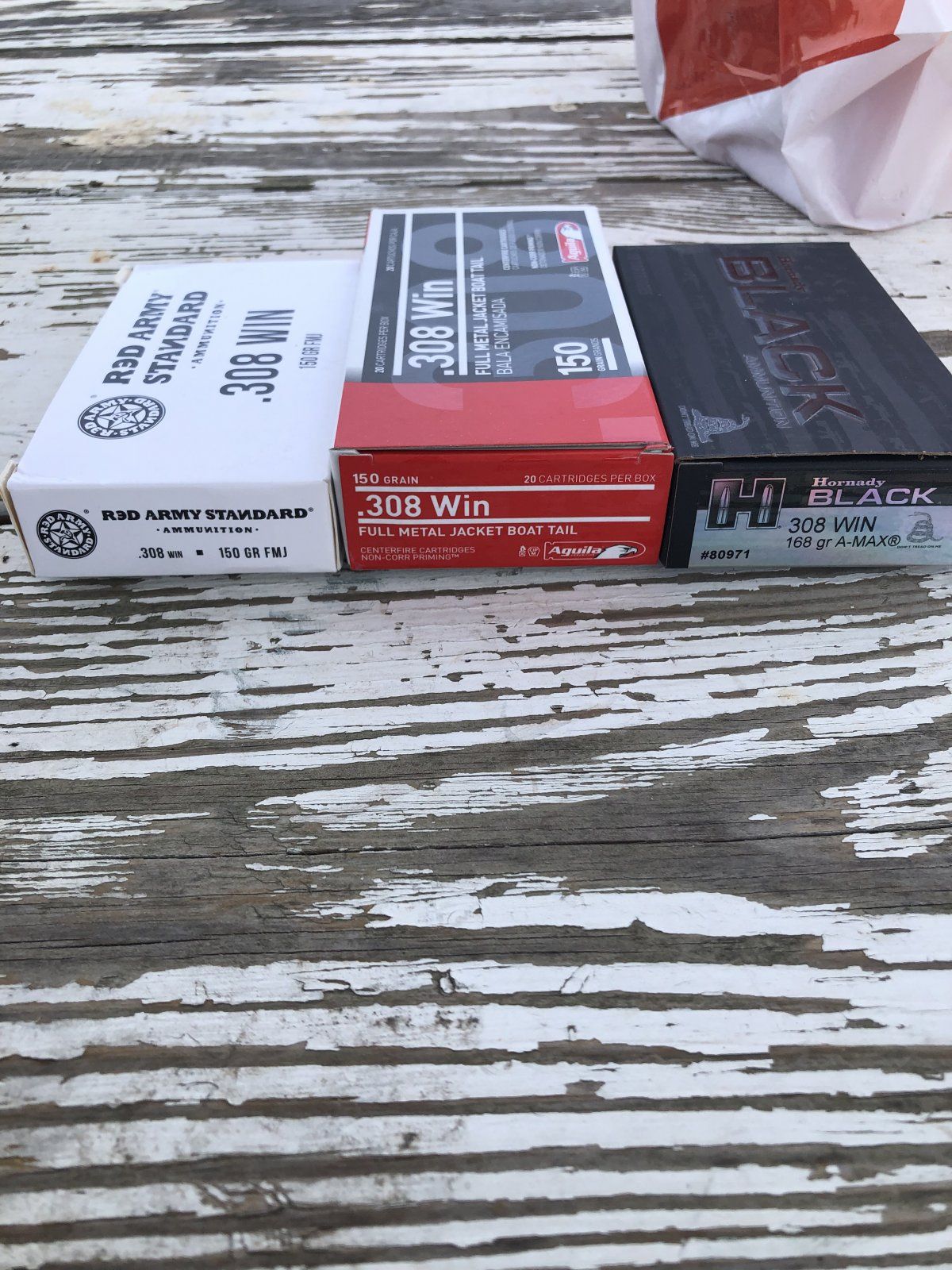 So right off the bat I’m going to get something negative about this gun out the way. No go on harder primers. Very much like the first gen ruger American 300 blk I used to have. So the aguila ammo is automatically a no go for this test. 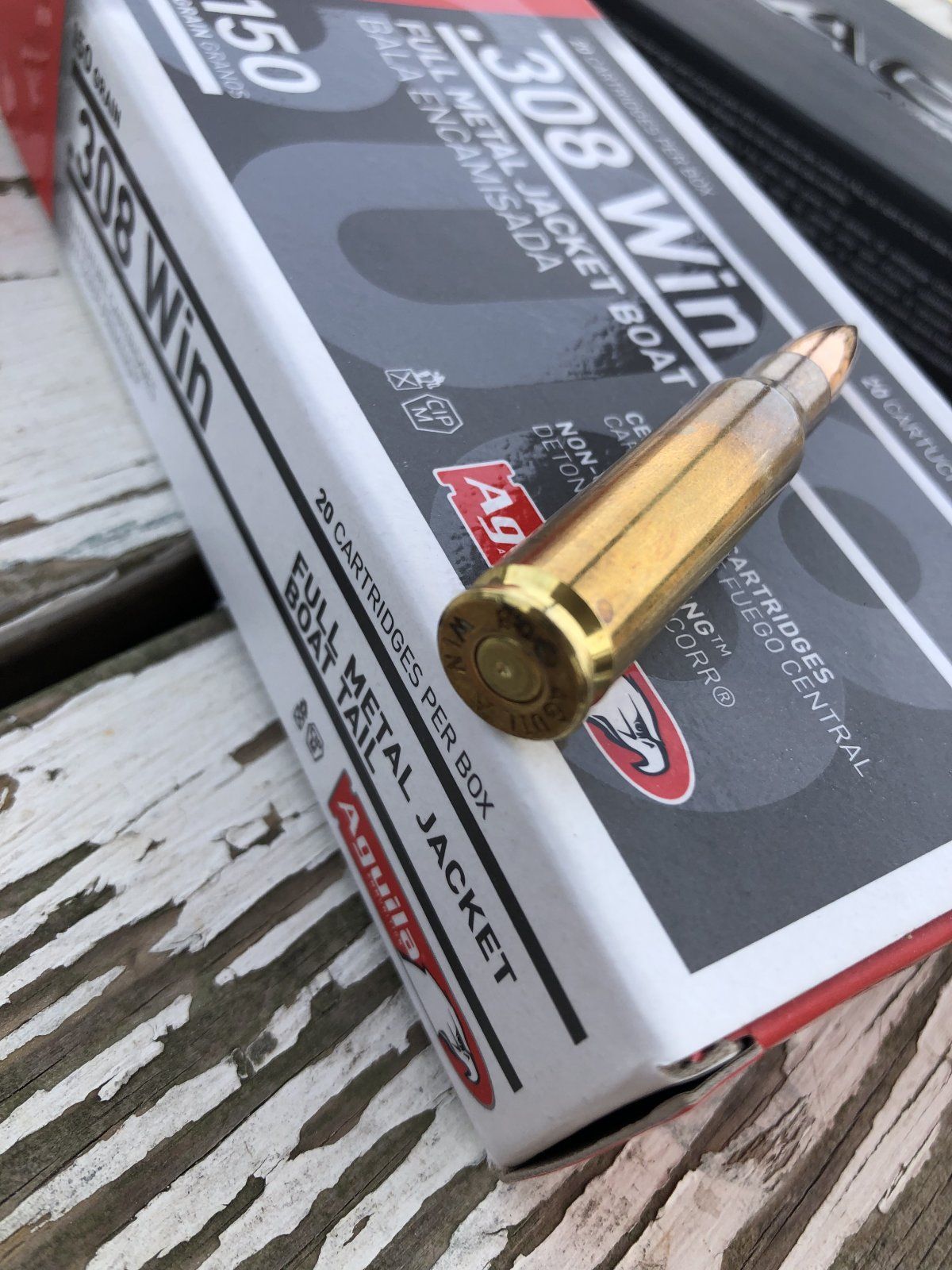 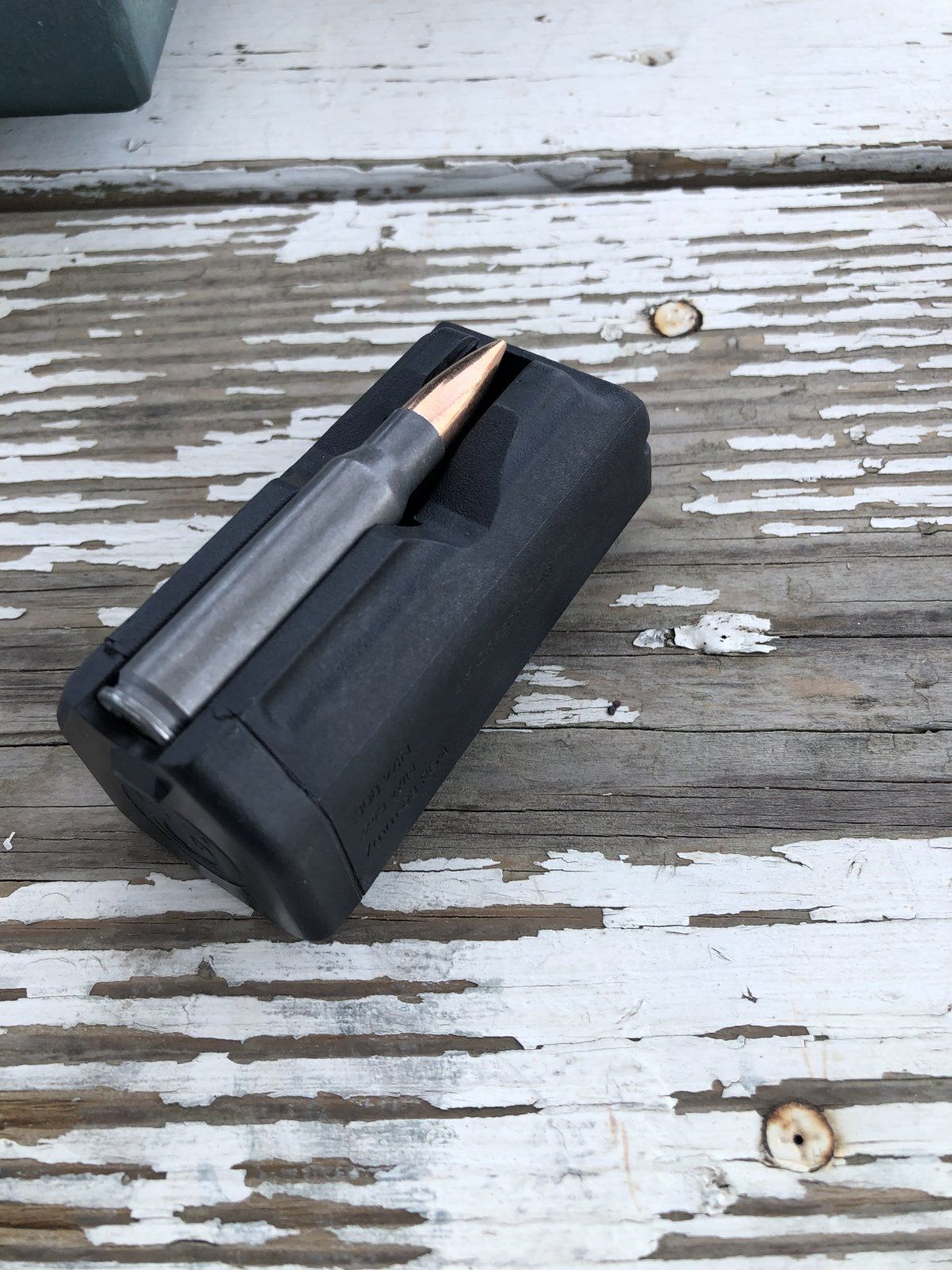 What would you assume? 2” at best? More primer issues? Check this out…the gun has redeemed itself. All day long, on a hot day, warm to hot barrel. With a busted sled, a trigger that’s not all that great, my health and shakes being under control as best as I can with good breathing control; I think it can do 1 inch but not today. Still…for cheap shitty red army ammo…this is a win! 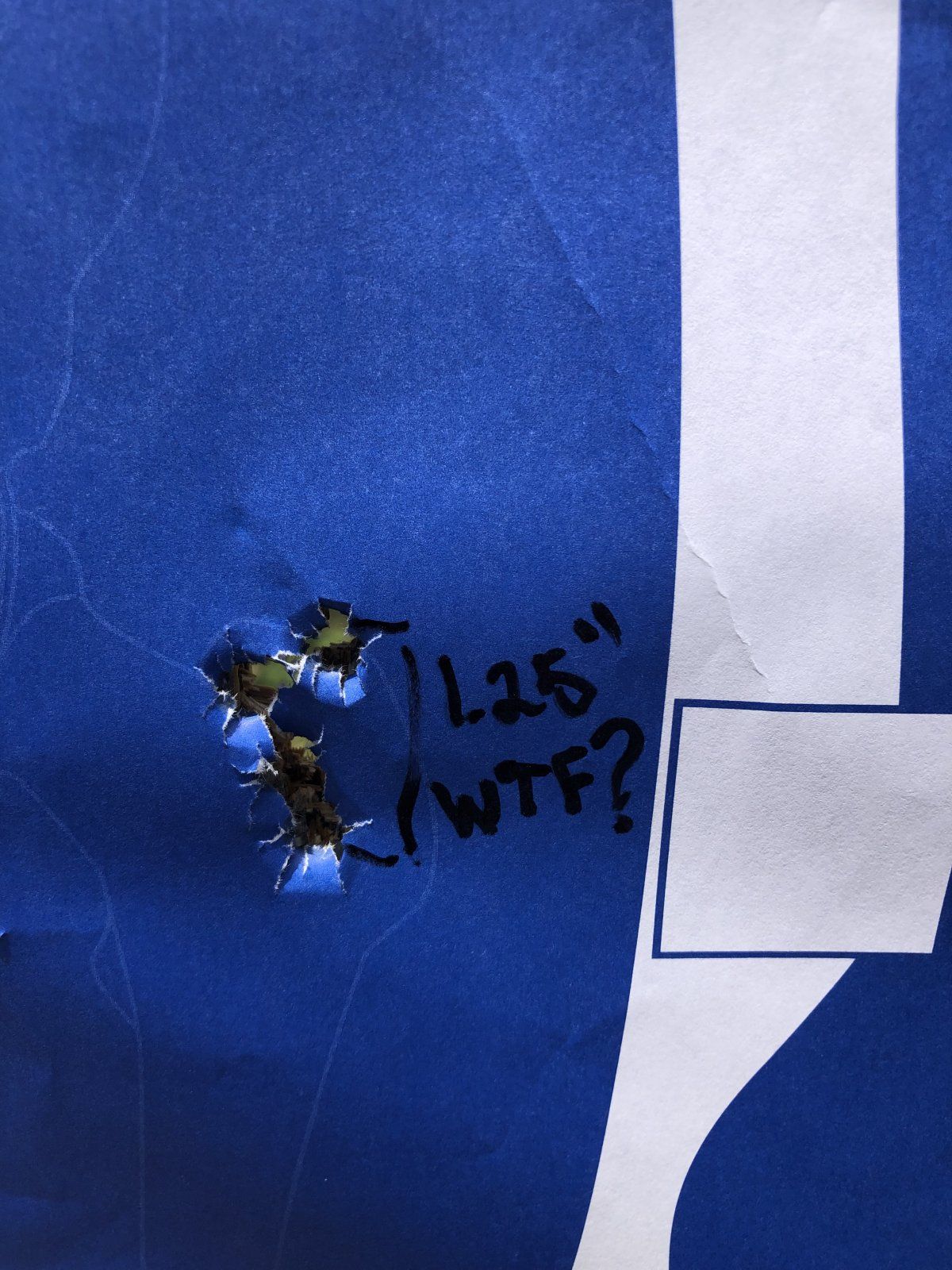 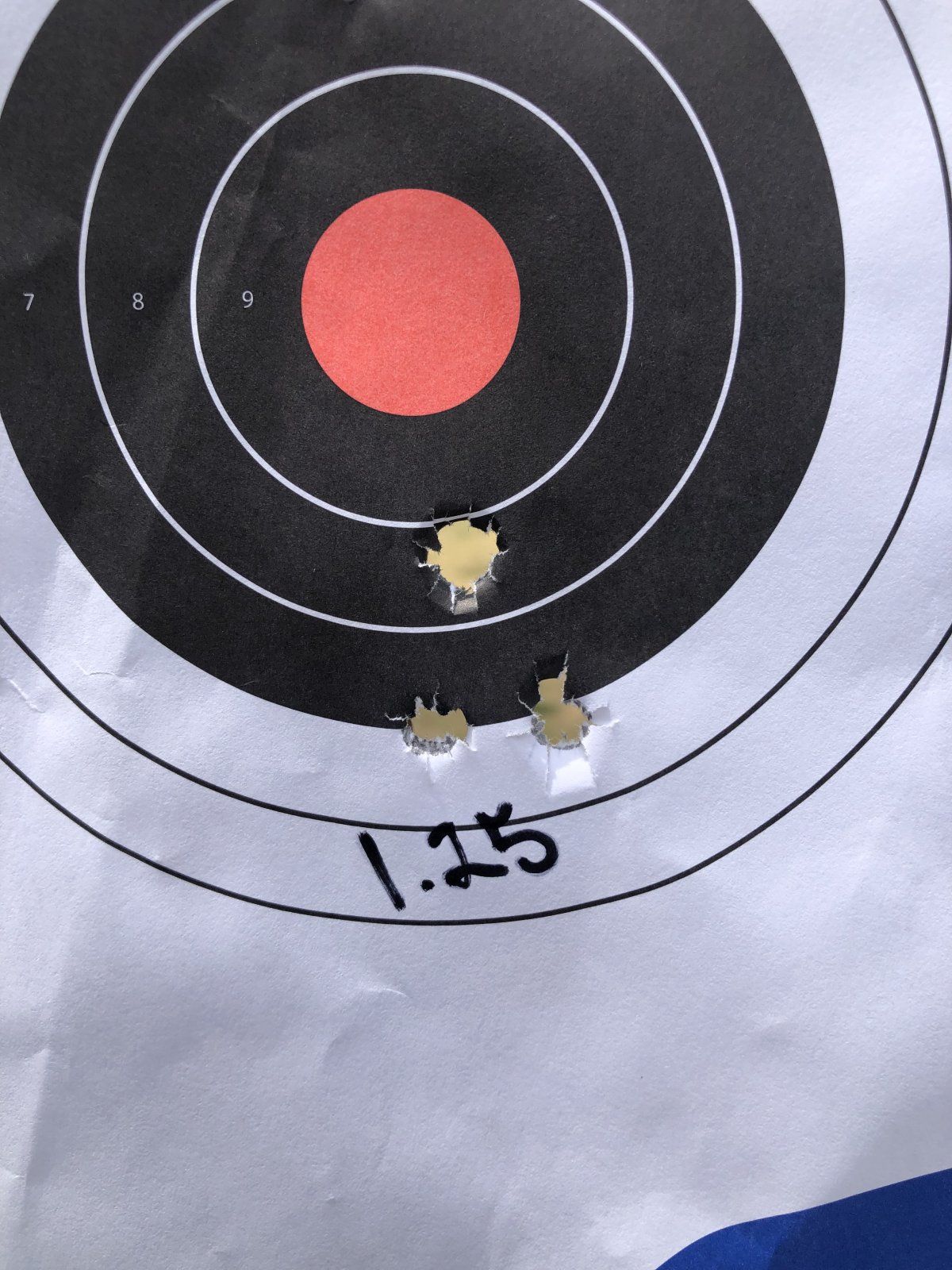 One last adjustable and one last round for testing…ok red army standard can blow a brain bucket out. 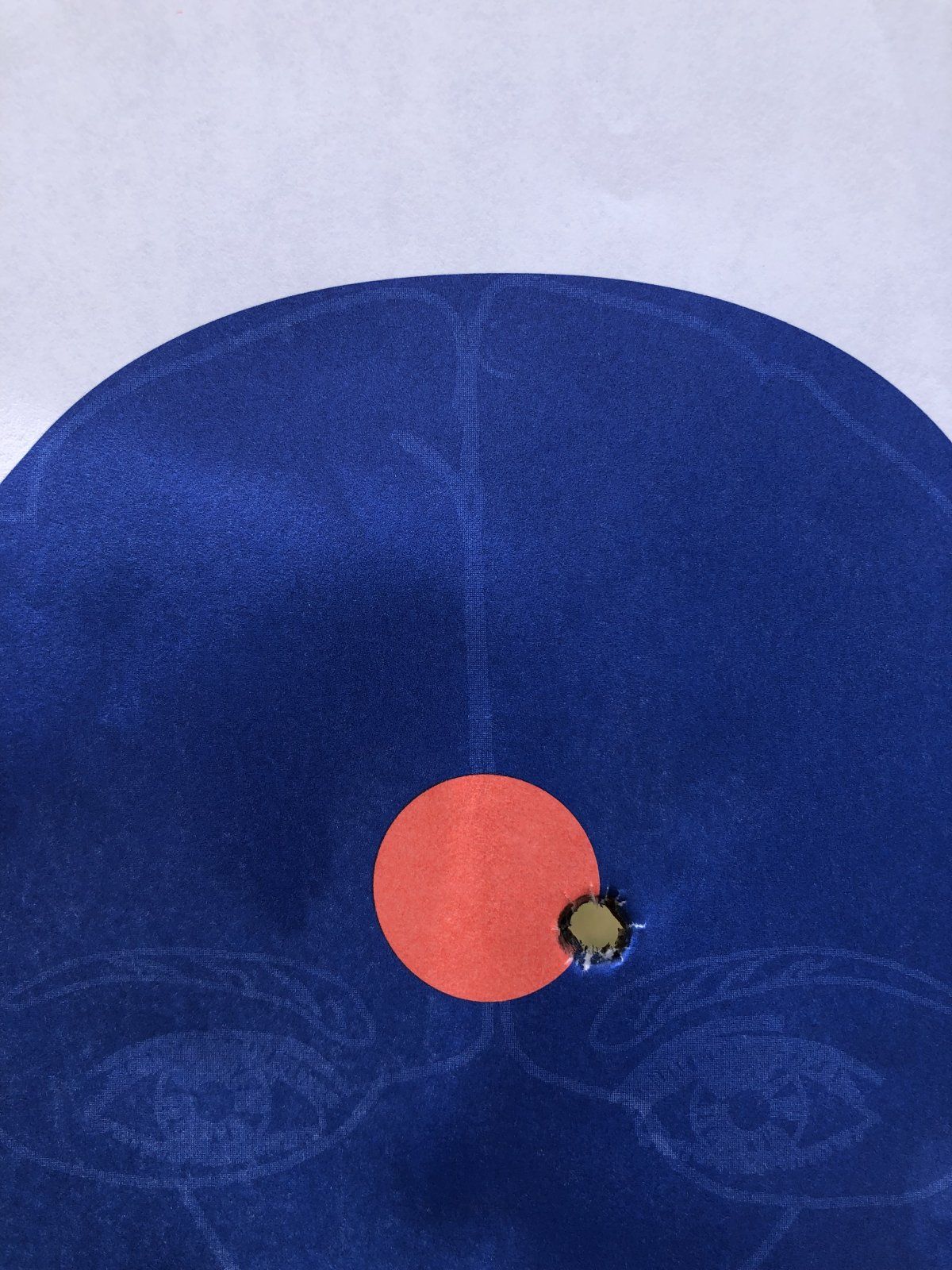 Testing for this gun is far from over but I must say the results I got on a hot as balls Texas summer with total crap ammo is more than ok in my book. So far I can say if I had to bug out with a tc compass, and all I had was steel cased ammo, I wouldn’t feel terrible. More to come!
Last edited: Aug 4, 2022

Had had a chance to go through all the texts yet as I just walked in the door from a long ass day, but that RAS ammo is really suprising!

TreyG-20 said:
Had had a chance to go through all the texts yet as I just walked in the door from a long ass day, but that RAS ammo is really suprising!
Click to expand...

It is. I’m happy. The Texas heat made that barrel feel hot. No point in attempting cold bore shots. It’s like it refused to shoot worse than 1-1/4 with ras. 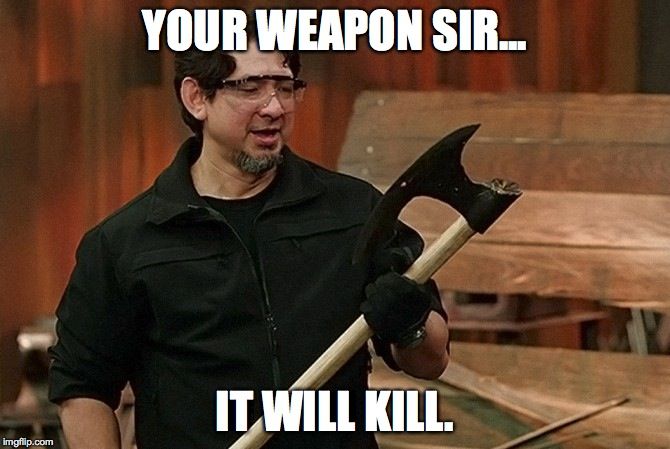 Update coming soon. Results actually won’t be that surprising when we look at the data.

The sweet spot is 150 grain so far. Maybe I should try 147 grain ball? But tc made this gun targeted for hunters. 150 grain ammo is everywhere. Stand by.

What will shoot well? 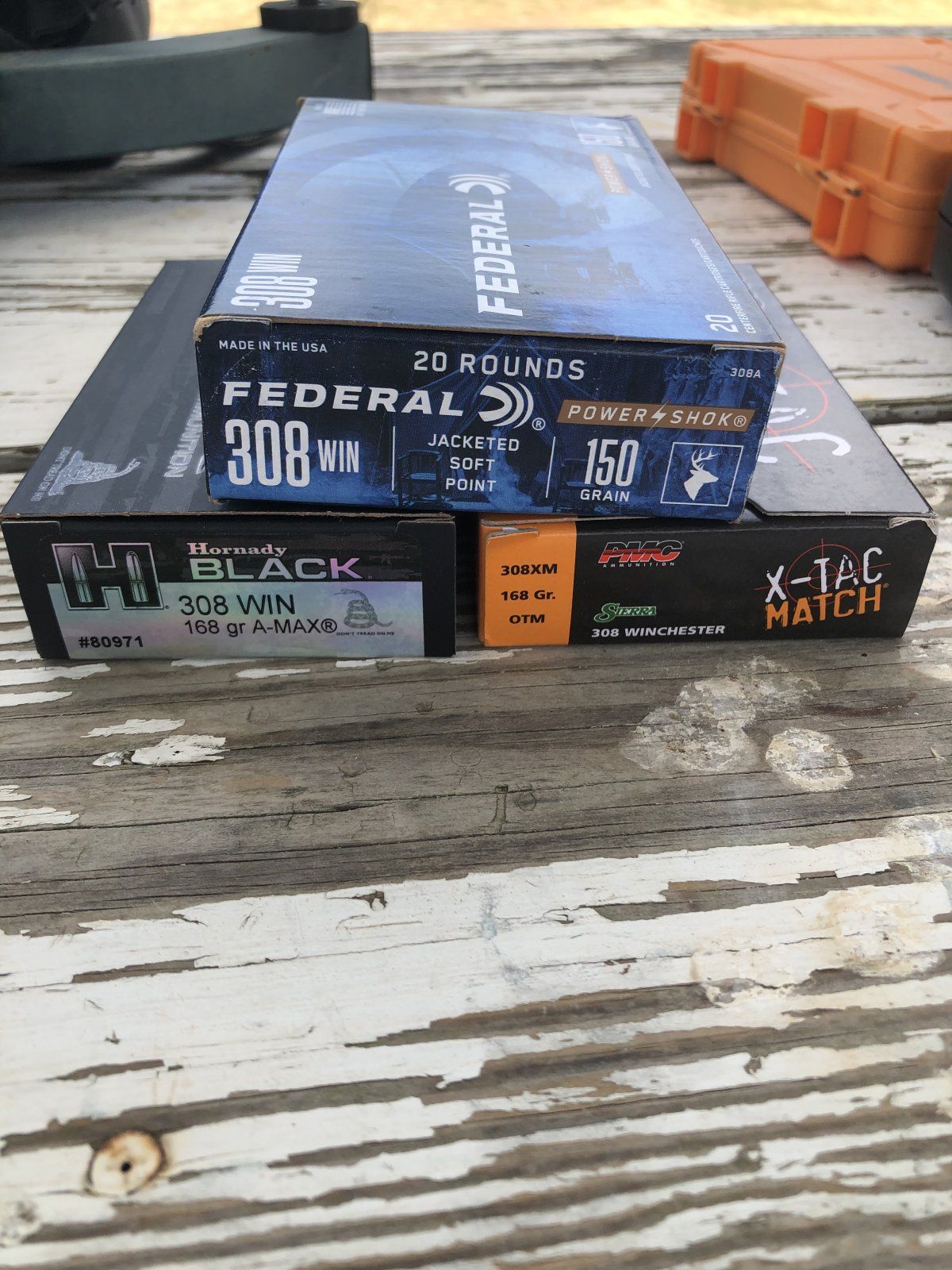 So as mentioned before this rifle doesn’t use the do all 16” 1-10. And after reviewing how a good 168 grain load should perform out of this 1-12 barrel; wouldn’t you know it right at two inches. So my testing will stop with anything over 150 grain. 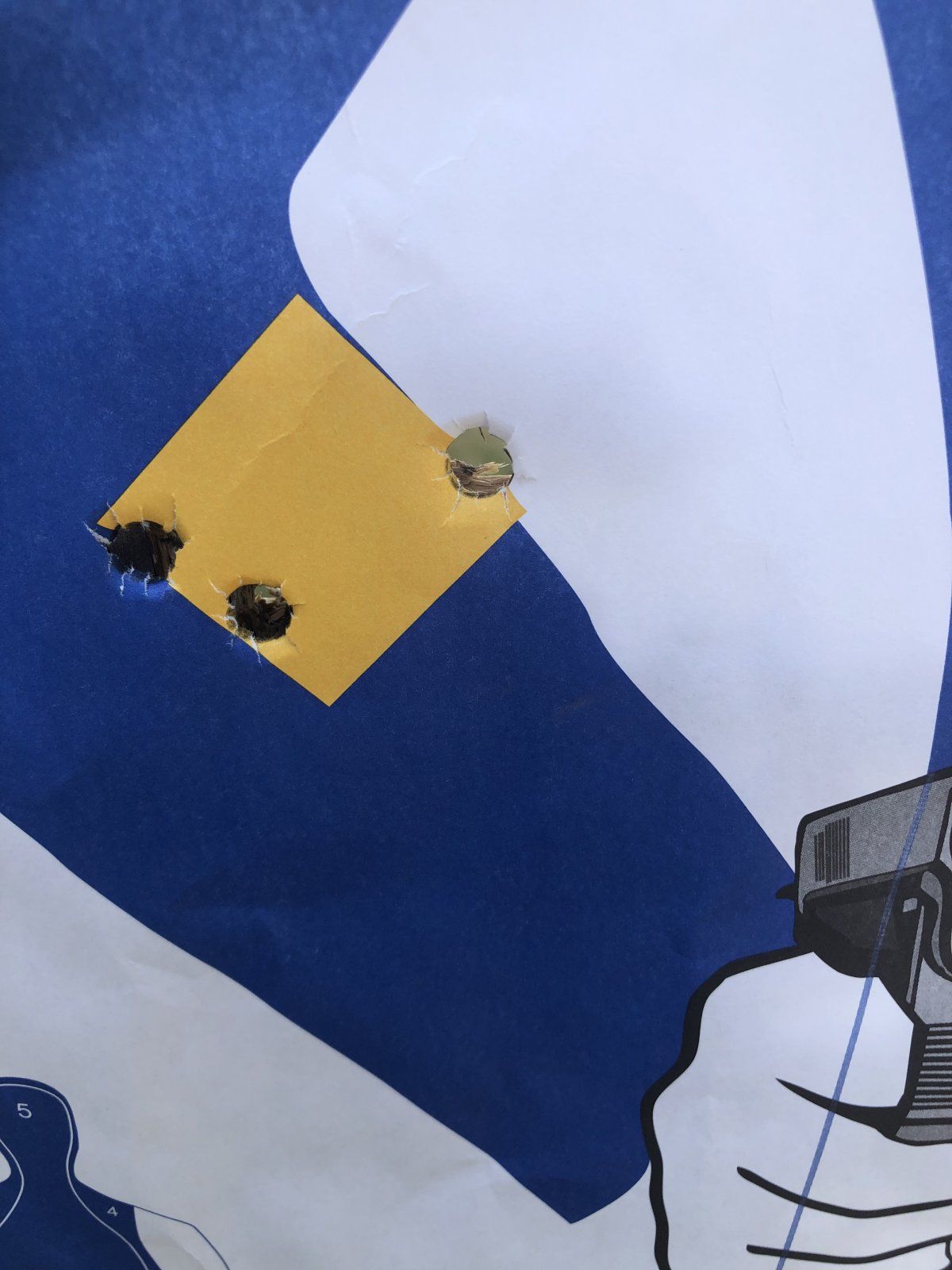 I decided to bump my action screws up to 50 inch lbs. this i hear is the max value. Improvement? Got 1.75” as a result. 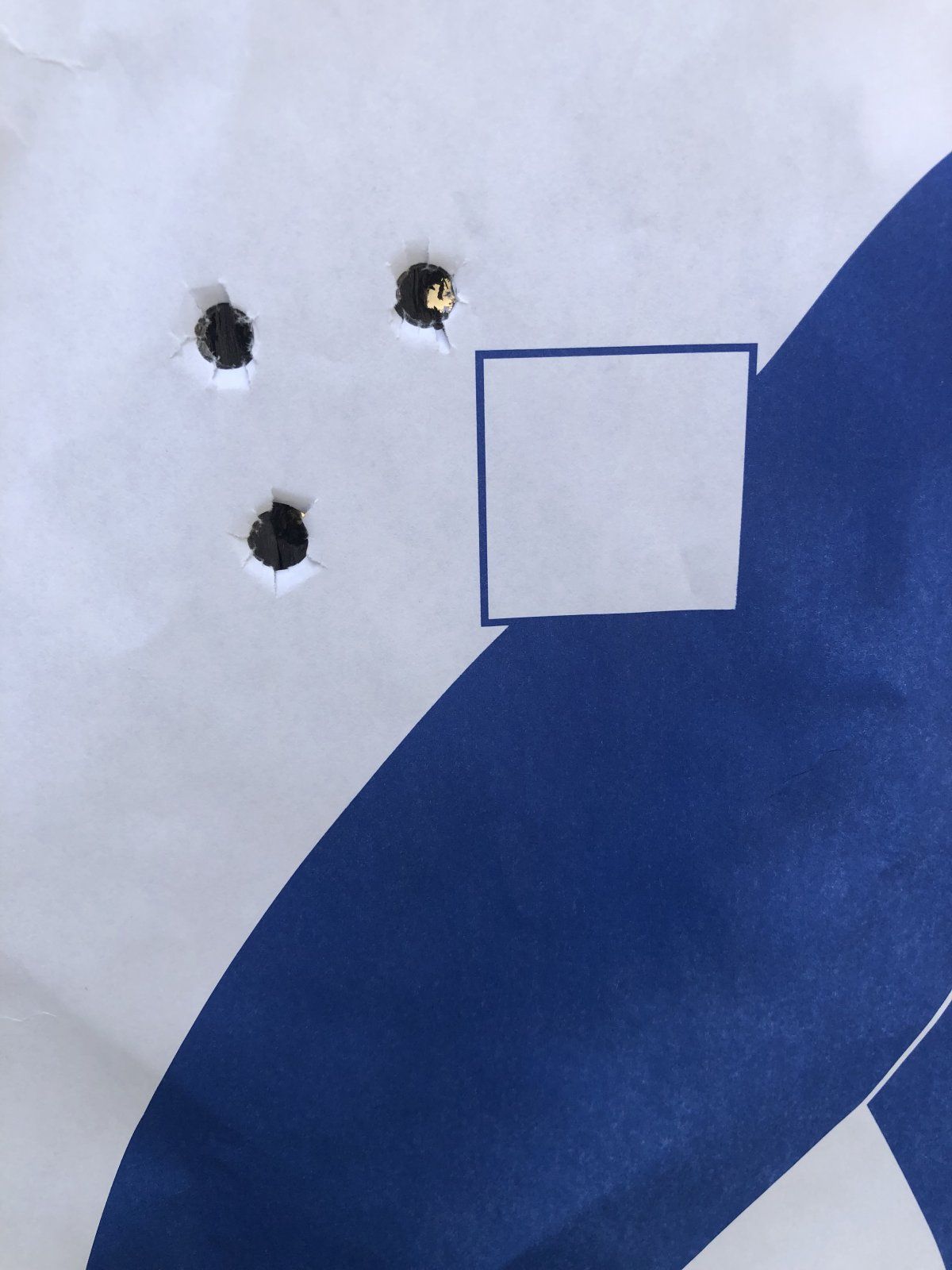 At this point between casual shooting and the sun, the guns hot. Barely able to touch the barrel for an extended period of time. I have three loose rounds of red army standard…1st shot dead on. 2nd not much off. 3rd was the flyer to the right. Group with a hot barrel 1-3/8” 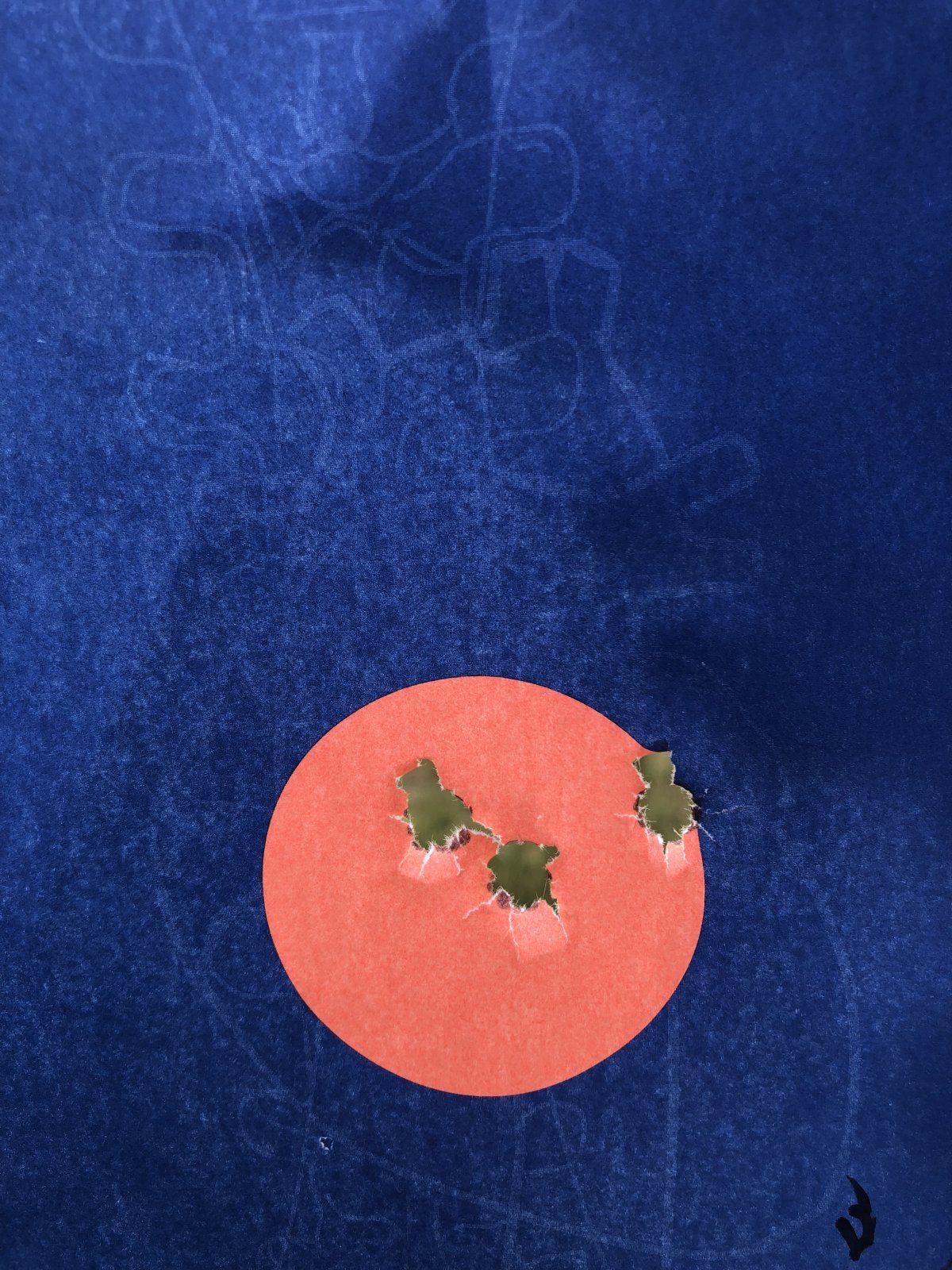 Winner of this shoot out is… 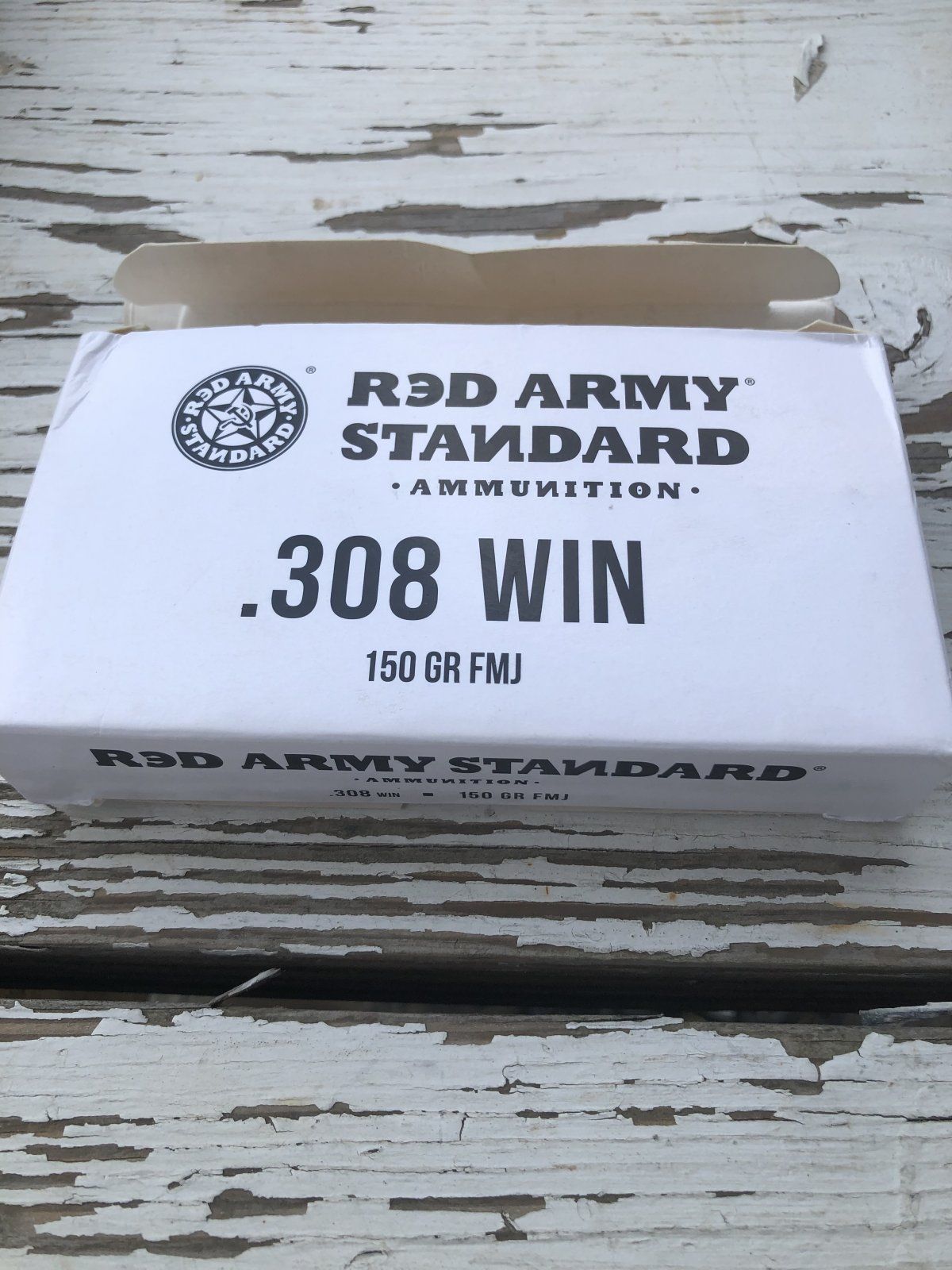 This is ultimately a win. If the Ukrainian garbage disposal loves shitty ammo so be it.

Plus it fills that theoretical role of a defensive bolt action or shtf bult gun.

Some last minute food for thought:

I’m scratching my head at the barrel length and twist. From researching the ideal length, tc should have given these guns a 24” at least.

Also what might matter is I do believe the red army standard is moving slower than other ammo. Off the top of my head how much? I don’t know but I recall steel cased ammo typically with other rifle ammo I used to be slower.

Wouldn’t be the first time I had a rifle that needed slower ammo to tighten groups. But for the value of this gun and how cheap steel cased 308 is, I’m fine with these results using crap ammo.

If you can find some Remington 150 gn corelokt ammo that rifle may show it likes them.

Got bored and put a paint job on the Ukrainian ammo eating slut. 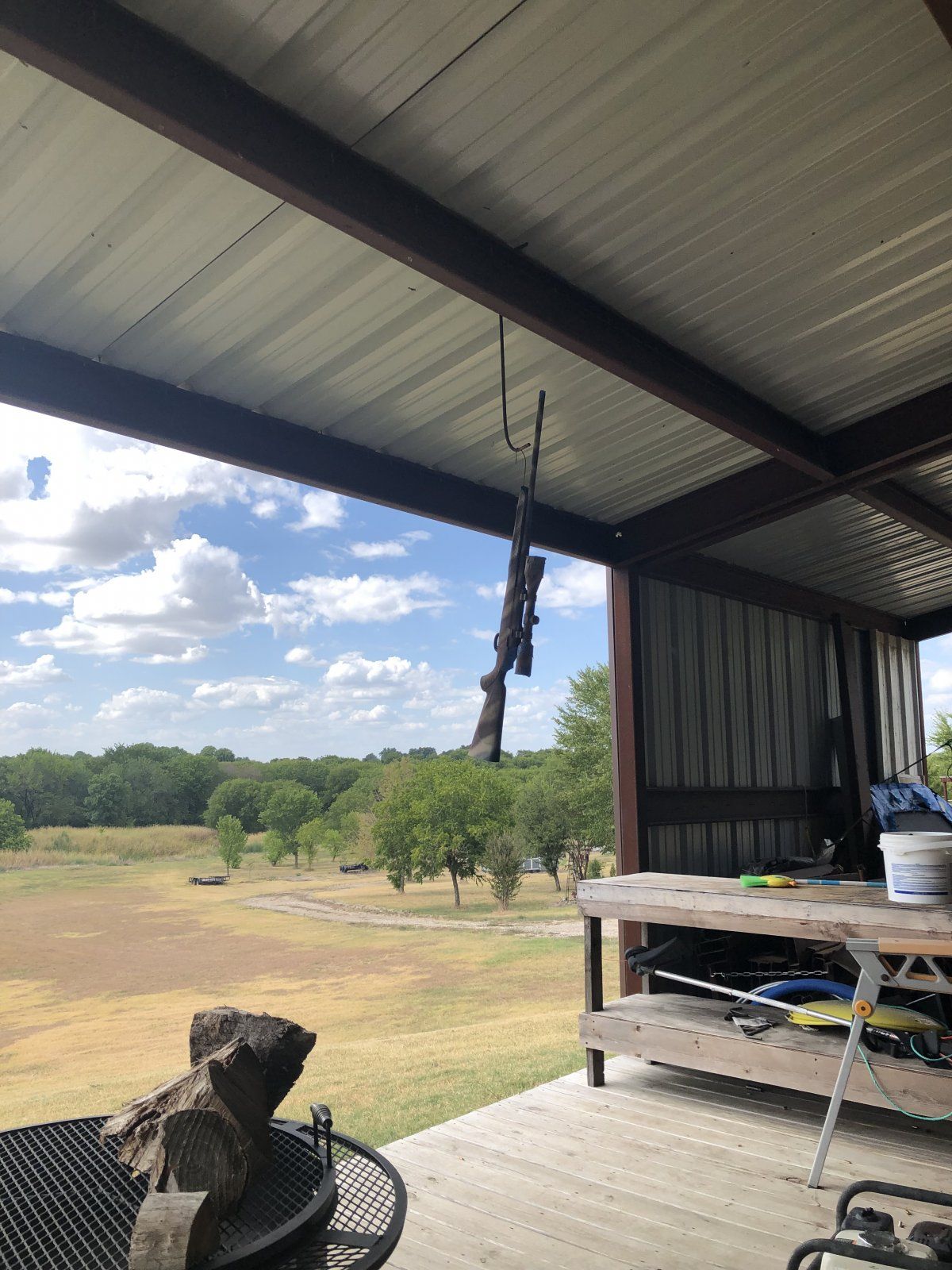