So im watching the movie Fists of Fury...

Never heard of her. Was she JFK'S wife?

That's the funny guy from the old silent movies

Chinese detective, but not in the silents.

Bozz10mm said:
Chinese detective, but not in the silents.
Click to expand...

Younggun said:
He never beat anyone. Literally never fought in any kind of a match.


Sent from my iPhone using Tapatalk
Click to expand...

Younggun said:
I will put this source against Wikipedia (a source that anyone can modify using any source). And give that he won “one” fight. 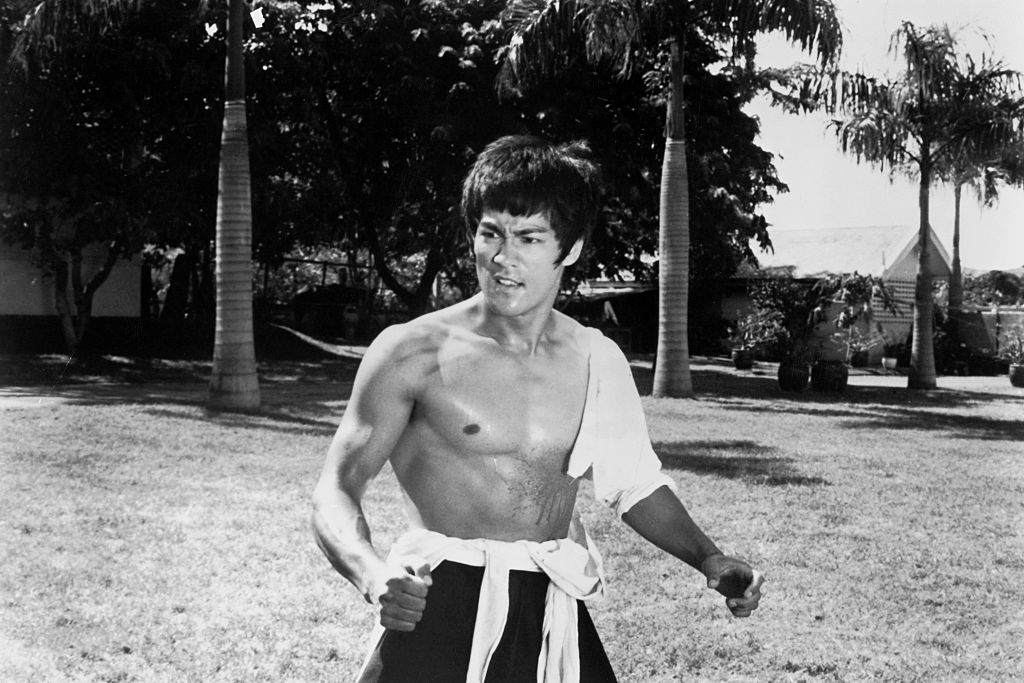 A Look at Bruce Lee's Only Official Fight, a Boxing Match When He Was Just 18

A look at the only known official fight in which Bruce Lee took part, a boxing match in 1958 when he was just 18 years old.


And example of the issue with Wikipedia. A well known YouTube always joked about being relatively tall despite being fairly short. So he made a post claiming to be a little over 6’. Then edited his Wikipedia page using his previous mentioned post as a source. This was considered valid by Wikipedia and is now considered fact by the website.


Sent from my iPhone using Tapatalk
Click to expand...

It's a shame that you contradicted yourself. You just posted a source that says he did fight a match.

And WikiPedia may not always be right, but even WikiPedia pretty much says the same thing you linked as far as his only "official" match. But he did win the match and was a tournament champion.

But as you kindly put it, yeah, I'm real sure he was a poser. The first post you quoted, was a joke, about Bruce Lee and Chuck Norris fighting in a movie. But again, the humor went right over your head.
You must log in or register to reply here.