School me on travel tumblers 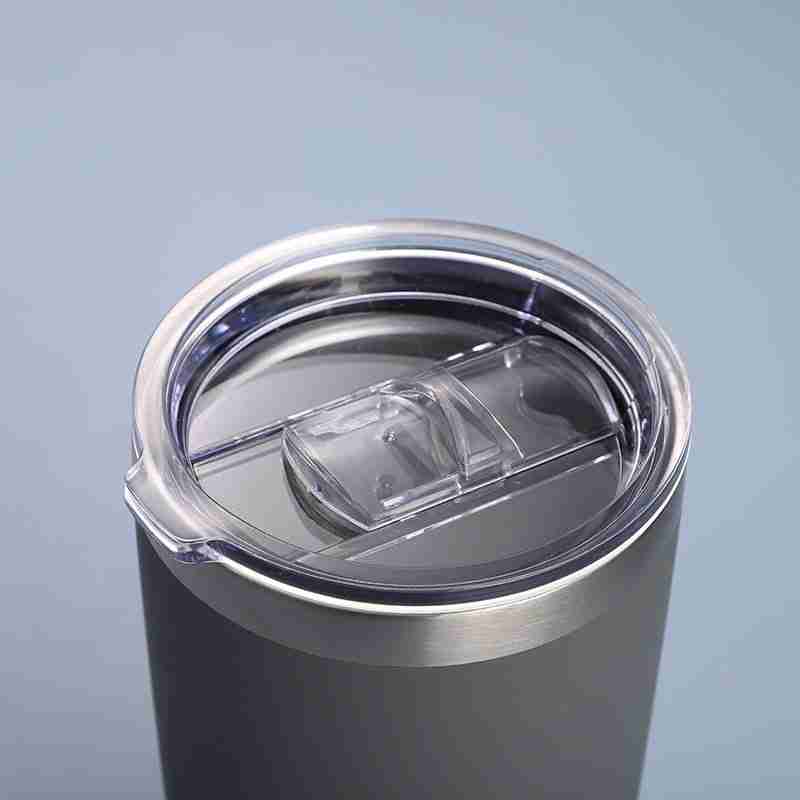 Are any stainless steel tumblers made in USA?

Another example of our rulers selling us out.

I've been using coolers and tumblers from RTIC with good results. There have a store in Houston but I've always ordered on line.

Out here by the lake!

I have an old Nissan vacuum bottle & coffee cup that were made in Japan. I was looking at their stuff briefly.

Axxe55 said:
Hit some garage sales on the weekend. I have seen some of the older Thermos' at them occasionally. Might try a local flea market as well.
Click to expand...

Thay would involve inter acting with people.....something I avoid
P

Another example of our rulers selling us out.
Not exactly. Cheep steel manufacturing went to China, US tried to keep specialty stuff here but it didn't work. Labor (bosses) get ticked and cost goes UP. same going to happen to elec vehicles, most everything. More inflation. Can't compete with 'free' labor. Farmers dumping beef and chicken now before their costs get just too high. Wheat, corn and soybean doing real poor this summer, due to no rain and high heat. Going to take a couple years to get back to normal.
Stock up NOW.

baboon said:
I have an old Nissan vacuum bottle & coffee cup that were made in Japan. I was looking at their stuff briefly.
Click to expand...

I'd feel better buying something made in Japan than buying something made in china. For vacuum flasks and tumblers you really can't go wrong even with the "cheap" imitators. I think yeti and other expensive brands tested well, but the clones also did really well in independent tests for a fraction of the cost. I got an Ozark Trail from Walmart and used it for years. Ice water and hot tea alike keeps for more than half a day. I don't know exactly how long it'll keep cold or hot because I drink it too fast to know. I've also got a huge 64oz from Tal, and another generic one smaller than my 32oz Ozark Trail. Even if the vacuum fails, it still has the air gap and it'll keep hot or cold for most of the day regardless.

I'd recommend an Ozark Trail from Walmart because I've used mine for years working from my van, and drinking both hot and cold. The lid is still in good shape. I've dropped it a few times and its still working just fine. No condensation so I don't think the vacuum has failed. Last time I walked through the sporting goods aisle near me they still sold lids for the thing if mine broke or was misplaced.

As others pointed out, even if you wanted a plain stainless steel one made in the US of A, it'd be prohibitively expensive and nobody would buy it. A Yeti is $38. An Ozark Trail is $9. I have a feeling if they were made here they'd be $100 and nobody would be willing to spend that much. No iron mines, no expensive stamping equipment, unionized labor, EPA, OSHA, inflation, and HR would drive the costs of making a drinking vessel too expensive here.

We have lots of Yeti because we like the colors.

The Yeti lids are also better, especially the magslider.

I agree that Japanese made is better to buy than Chinese, even though I’m still a little pissed about that Pearl Harbor thing.

Middle of no where

Non-Stainless Tervis are or use to be made in the USA. They have excellent warranties (we had to send back a few that warped in the dishwasher).