I don't have any single action revolvers so I ask this as a question, is it possible for a SA without a hammer block, to pull the hammer back far enough and release it and fire a round without pulling the trigger? If the gun can go off by dropping with the hammer stationed over a round can it go off with a half cock? Is it possible for a fully cocked SA to go off without pulling the trigger if wildly swinging it as if one practiced a super fast cross draw? As I said, I have no experience with SA revolvers although I have many DA revolvers, some without hammer blocks. I think this is where AB is going although he can never escape the live round.
T

rotor said:
... is it possible for a SA without a hammer block, to pull the hammer back far enough and release it and fire a round without pulling the trigger?
Click to expand...

I have a small collection of single action revolvers without the hammer blocks, including a 3rd Gen Colt SAA, a Standard Mfg single action, and a Pietta Frontier. All three have the old 4 click hammer system. I cannot fire the gun in the first three clicks, but in the 4th click, I have to pull the trigger to release the hammer. I can also squeeze the trigger and pull back the hammer and release, the old "fanning" the gun cowboy trick. But to fire the gun, the trigger HAS to be pulled.

rotor said:
Is it possible for a fully cocked SA to go off without pulling the trigger if wildly swinging it as if one practiced a super fast cross draw?
Click to expand...

No, I can't see how. To me, the same hypothetical can be asked of a Glock 19 being swung around wildly.
I can see only one way a SA revolver can be fired without pulling the trigger is if the old style single action (no hammer block) is loaded for 6 rounds, the hammer in the down position, and something hitting the hammer, since the firing pin is connected to the hammer. Hickok45 demonstrates.


.
And no, I don't see this the reason Baldwin's gun fired. His finger pulled the trigger, he is just lying to get ahead of the court dates coming his way.

I'm surprised there's not a video of it.

ZX9RCAM said:
I'm surprised there's not a video of it.
Click to expand...

They deleted that immediately.
W

majormadmax said:
Straight from the playbook...

4. “Facts” are actually misinformation/conspiracy theories perpetuated by the alt right
5. Anyone who disagrees with you is racist
6. The fault is with climate change

I am not going to post a link to CNN but they just ran a video piece of an honest to goodness firearms expert who carefully dismantled everything that Baldwin claimed. I have not viewed it myself since I hate anything CNN but it looks like they decided to recover a few of the millions of lost viewers by telling the truth that the rest of the MSM are ignoring.

Ok, I will post the link but I still have not looked at it.

I guess his TV "interview" didn't go as planned.

I guess his TV "interview" didn't go as planned.
Click to expand...

NM prosecutor Mary Carmack-Altwies said in a statement that she had not made any decision yet on charges but that everyone involved "in the handling and use of firearms on the set had a duty to behave in a manner such that the safety of others was protected." 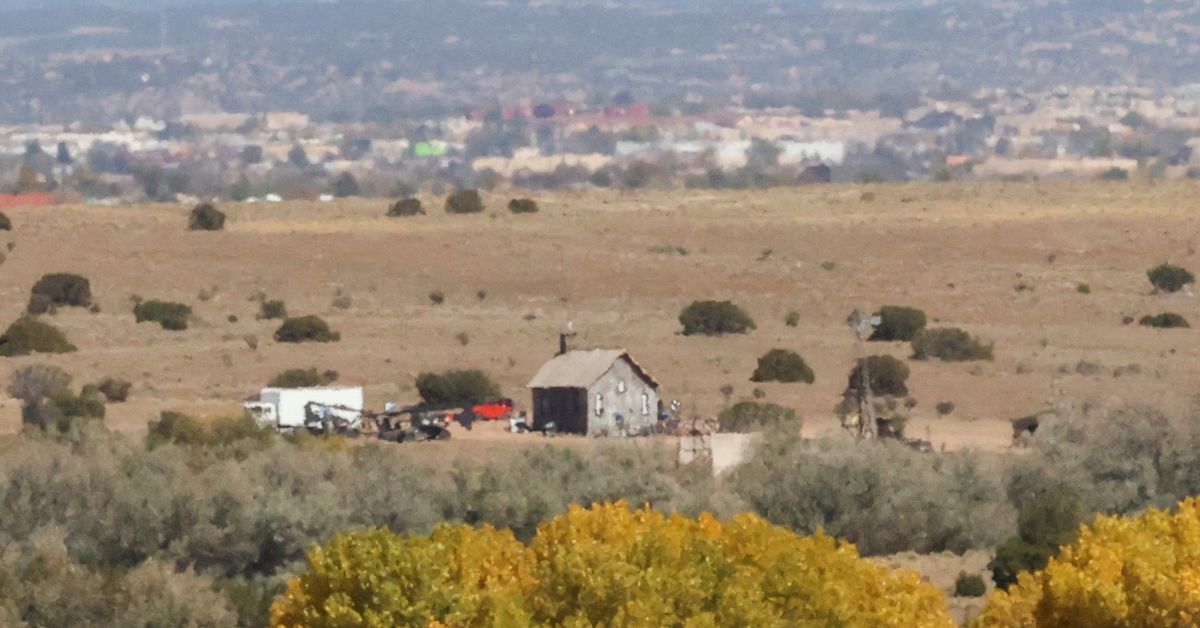 Some of the people who handled guns on the set of Alec Baldwin's movie "Rust" may face criminal charges in the fatal shooting of a cinematographer, the New Mexico district attorney said on Friday.