Maverick44 said:
This could be a big win. The idea that you are old enough to die for your country, but not old enough to buy a handgun from a licensed dealer is absolutely appalling to me.

It's likely the decision will be appealed and will go before the full court. Trump appointed several new judges to the 4th Circuit, but there are a LOT of Obama appointees too. It could go either way. 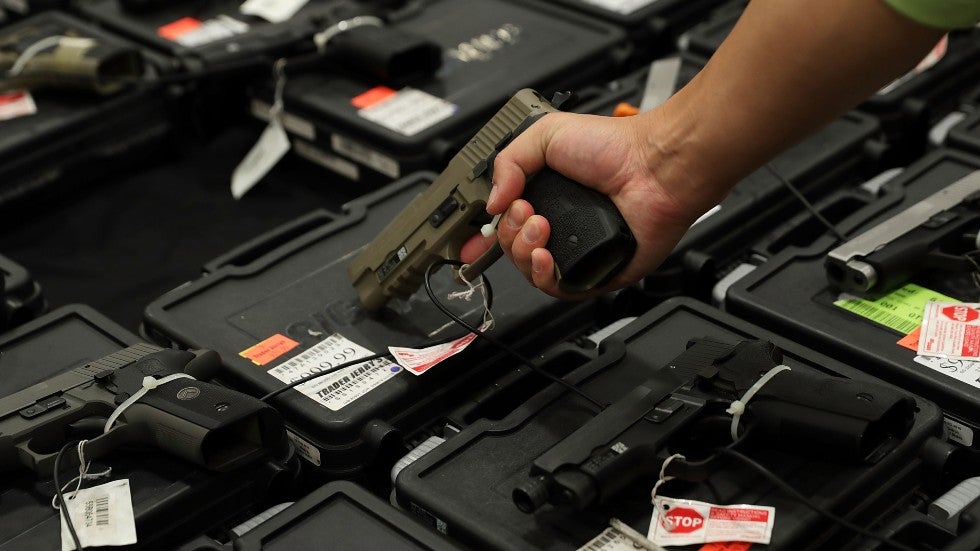 An appeals court ruled on Tuesday that a 21-year minimum age restriction for handgun purchases is unconstitutional.

Biden will make the DOJ and ATF request an En Banc hearing, which more then likely will be granted.

Sadly the pool of the possible 11 judges is weighted in favor of the liberals side. But that’s not a bad thing. As both sides will still appeal any decision by the En Banc hearing to the Supreme Court.

The big question is IF the Supreme Court will hear the issue or not.
also a lot depends on how the opinion is written in the current Supreme. Court of the New York case.

This case could get “stayed” pending the outcome of the New York case before an En Banc Hearing is even granted.