Soliciting prostitution is a felony in TX; that certainly is different. In fact, the law making it a felony just started up on September 1st and Texas is the only state in the US treating solicitation as a felony. According to one of its authors, the primary one, this law will help stamp out the demand end of it (ouch, I know what she wants to stamp out) and thus will help end human trafficking.

“We know the demand is the driving force behind human trafficking,” said the bill’s primary author, State Rep. Senfronia Thompson (D) of District 141, which includes northeast Houston and Humble. According to KPRC Click2Houston, she asserted that if the state could “curb or stamp out the demand end of it, then we can save the lives of numerous persons.” (Source.)
Click to expand...

Okay maybe that will stamp out demand but why not just cut off men's penises - stamping them out seems cruel and unusual. Anyway, removing them surgically would certainly do a better job and would save the state lots of money for housing prisoners in the calaboose for over a year.

I would also think that ending the smuggling of people over our borders for use as sex slaves, the strict enforcement of already existing human trafficking laws and long prison sentences for such offenders would have done a lot to end it but I guess she does not agree and wanted to pee on the tree to leave her mark. Of course, being the primary author is a democrat, I am sure she does not agree that we should enforce already existing laws to the maximum but does believe that more new laws and putting more people in jail for paying to have sex is better than locking up violent criminals and keeping them in jail.

Just think of all the business moving to AR, LA, NM, OK and south of the border. Motels and condom retailers in TX are going to suffer financial losses. 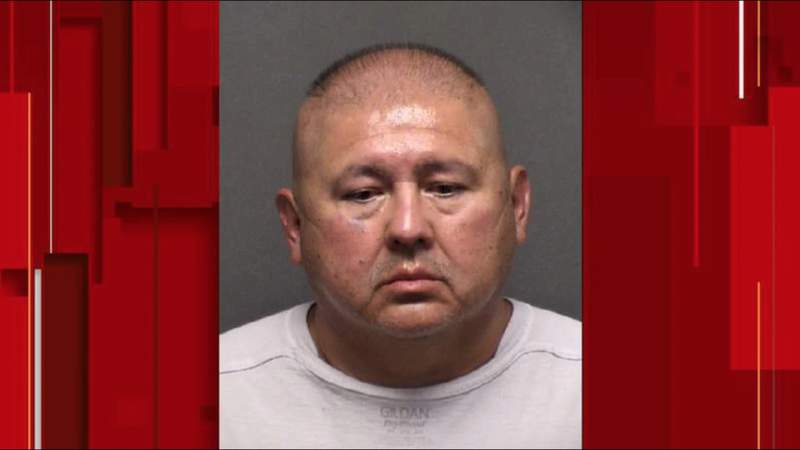 Trinity University Assistant Police Chief Pete Perez is on administrative leave after he was arrested by San Antonio police Thursday evening in an alleged prostitution sting.

I have a big issues with police breaking the law.

I have a bigger issue with stupid laws.

Sent from my SM-G998U using Tapatalk

Wait....since most Chiefs and Assistant Chiefs are politicians anyway, I'm having trouble discerning which one was the whore.....