Banned from Facebook...for the fifth time.

Just got banned for a week. I guess recommending vacation travel and tour guides is not allowed! Either that or pointing out that the Taliban are "mostly peaceful" folks.
Last edited: Aug 12, 2022 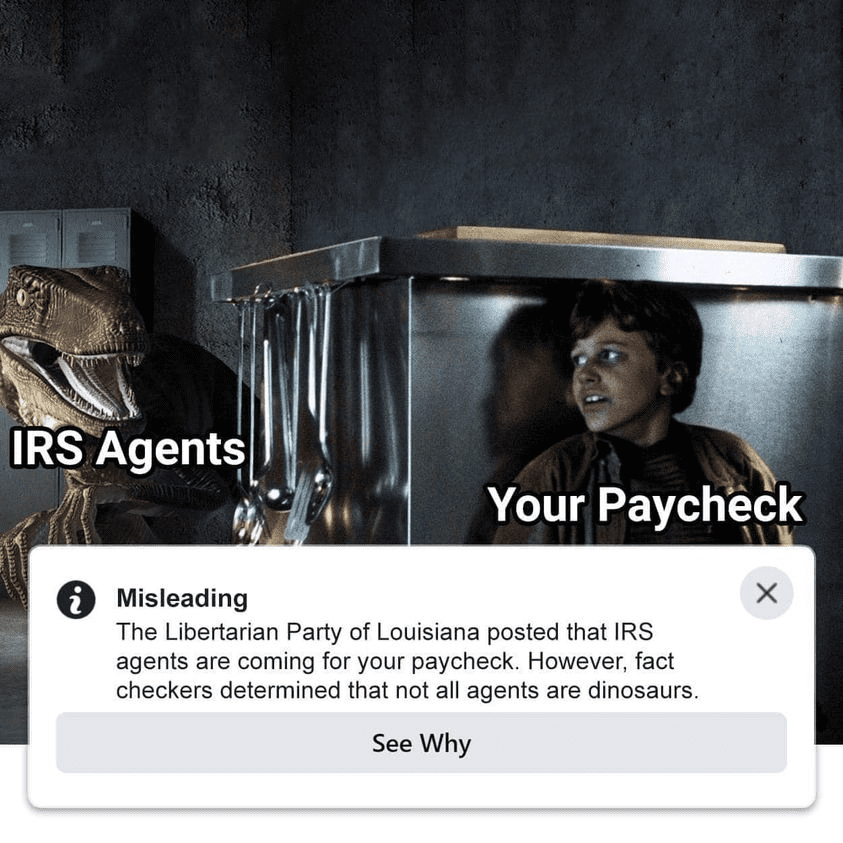 Aus_Schwaben said:
Just got banned for a week. I guess recommending vacation travel and tour guides is not allowed! Either that or pointing out that the Taliban are "mostly peaceful" folks.
Click to expand...

Honestly, why do you still have Cali as part of your username?

Colonel said:
Honestly, why do you still have Cali as part of your username?
Click to expand...

It’s part of my brand.

Colonel said:
Honestly, why do you still have Cali as part of your username?
Click to expand...

To remind himself of how great California was and how much he misses it!

If he really was going to embrace moving to Texas, he would have come up with a different username. But I think he keeps it just to stir the pot and so he can act like a troll!

I held a gun to an Afghan rebel's head an made him denounce the United States. no, wait, that wouldn't have gotten me banned.
I pushed a gay Muslim off the top of a 10-story building. No. That wasn't it.
I made a woman dress head to toe and let my cousins rape her. I posted the rape time schedule on FB. Nope. That wasn't it. That was allowed.
I organized a jihad against all westerners using FB. No, no ban for that either.

Here's what I posted:

Pretty "ban-able" on the face.

Of course, here was the preceding post to which this was a reply (I'm paraphrasing, since I'm blocked on FB now):

This was a reply to a fairly long post that got a lot of hate mail which was a reply to an advertisement for some gloves that you can punch walls with and someone asked if you can wear them for airsoft. My post was basically:

"I'm 48 and played airsoft with my nephews. I'm fat and have no cardio conditioning. It was pretty brutal. But I got hit in the hands a lot with the pellets and it doesn't hurt. Toughen up, buttercup. It barely leaves a mark. It's a lot of fun actually and where else can you shoot a bunch of kids for an hour and high five them when you're done."

That's the gist of it.

For the party of SNL/Comedy Central, they sure don't have a sense of humor. And they don't understand context. But I guess if I had a real gun and I was a member of the Taliban, it'd be okay. Maybe the "religious exemption?" (as long as you're not Christian, of course).

My fourth 7-day ban was for hate speech, by the way. Apparently saying "I found out I had a rich black uncle recently that I didn't know about who left me millions of dollars in Nigeria, but I'm just too white and lazy to claim" was hate speech. Banned. 7 days.
Click to expand...

Damn! I want to be your friend of FB!
A

I use it to follow the craziness, excuse me, idiocy of Austin, Dallas, and others.

The article I commented on - which got the ban - was about a business owner in San Angelo getting dog piled for "anti-LGBTQ" comments and "assault" she committed. The attacks on her are being lead by folks who do not even fly over - let alone visit - Texas.

Axxe55 said:
Facebook like any other social media is pretty much whatever you make of it.Some people just use it to connect and stay in touch with family and friends. Some want to use it as a platform to tell the world about their political ideology.
Click to expand...

Sorry, but you are a bit off here.
Allow me to explain .
Years ago, I was on Fakebook.
To keep in touch with family and friends.
I realized one day that I had not heard from several of them in a very long time.
I was half- convinced they had unfriended me. One of my FB-savvy girls said " No, you need to go into their profile and check the "see this content first box"
Duh.
So, without even ASKING me, Zuckerfluk had de-rated all my friends.
Why? To try to better promote THEIR political ideology. With friends and family out of the way, I got plenty of woke BS.
I ditched Fakebook about that same time and have missed it very little.

kbaxter60 said:
I ditched Fakebook about that same time and have missed it very little.
Click to expand...

Oddly, at least to me, I'm contemplating becoming much more active on it. It's only so I can use Facebook Marketplace but, based on my research, I should make enough to compensate me for the aggravation.