Not exactly an authority on guns, Field n Stream has this article. 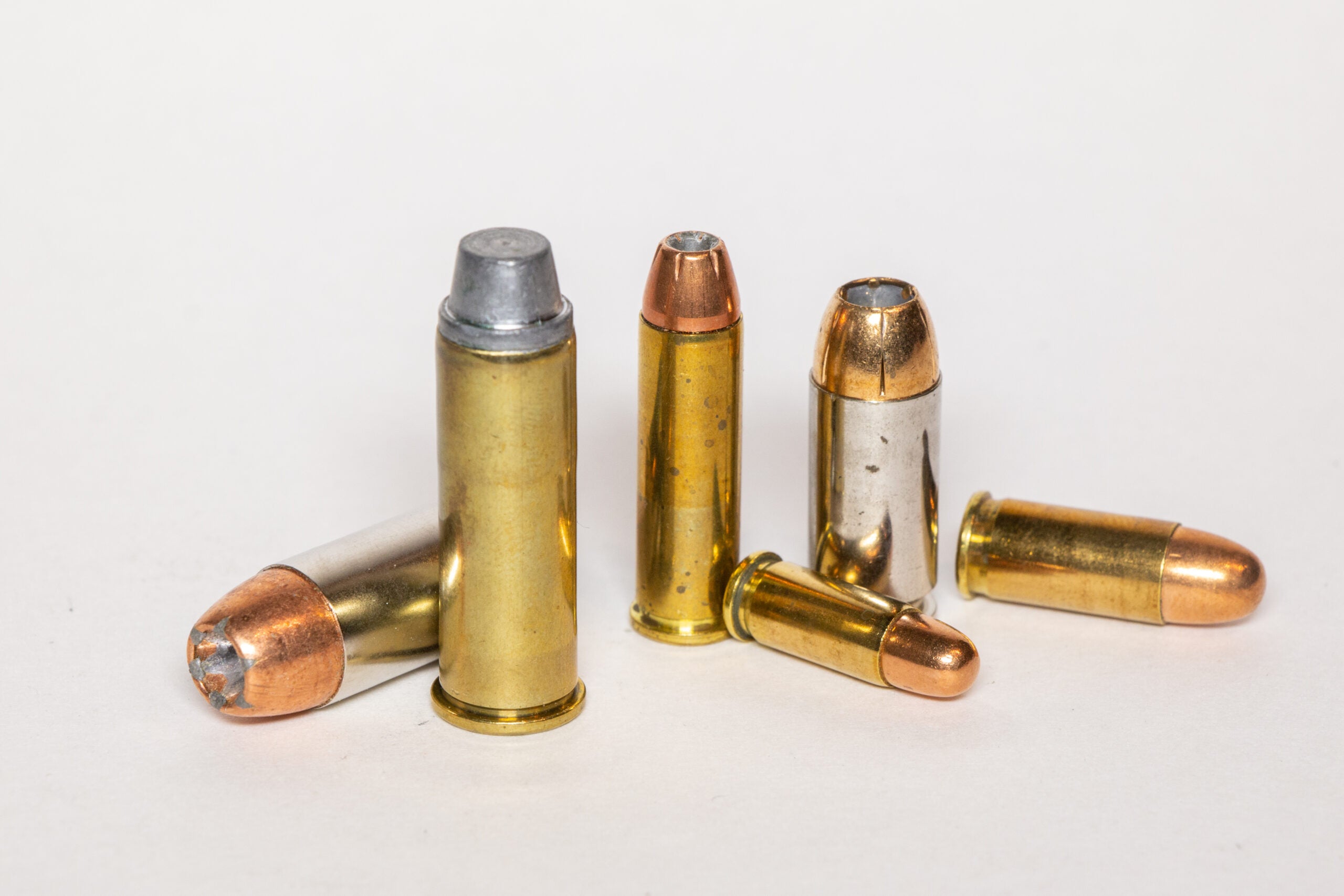 Some of these cartridges began as a good idea—some were doomed from birth. But all of these old handgun cartridges are waning in popularity.

I would add 357 Sig at least. I like 41 mag but agree it's an unneeded compromise today.

What say you. I cant really disagree with their list except to say technology has ways of resurrecting the dead and tossing dirt in the face of the newest thing.

32acp? Nope. Its quite popular. If modern guns would chamber it, it would be more popular.
Imagine a Ruger LCP or SIG P238 in it. Additional round capacity to boot.
Look what happened to those Beretta 81’s from the Italian prison system that came in about 2 years ago. POOF! Naaaa nobody wants .32’s.

.41mag? Yeah. Its dying. Good round but ammo makers never really backed it. Few guns chambered for it around.


.32 H&R mag? Good round but then again it never really had a chance with few guns chambering it and practically zero ammo maker support. S&W should of made a seven shot j -frame in this ib the airweight line.

.40S&W is a loooong way from dead. There are bazillions of guns out there chambered for it.

.45GAP died on the launching pad. It was a dumb idea. Funny thing is I’ve recently begun to buy and shoot it in the .45acp moonclip revolvers because it was more readily available and less expensive than standard .45acp. LoL

I don't think .40 short and weak is going anywhere. There are just too many guns in it to die anytime soon.

candcallen said:
Not exactly an authority on guns, Field n Stream has this article.

Some of these cartridges began as a good idea—some were doomed from birth. But all of these old handgun cartridges are waning in popularity.

I would add 357 Sig at least. I like 41 mag but agree it's an unneeded compromise today.

What say you. I cant really disagree with their list except to say technology has ways of resurrecting the dead and tossing dirt in the face of the newest thing.
Click to expand...

Like you, I like the .41 Mag.
I believe it still has a niche, and is a better hunting round than the .357 Mag.
I own a Ruger Blackhawk in .41 Mag, and actually enjoy shooting it. The .41 has a cult status, and I don’t foresee it going away anytime soon.
Now, for the .32 ACP, and the .25 ACP, I think they’ve outlived their usefulness.
I don’t foresee the .40 S&W going away anytime soon either.
.45 GAP was moot from the get go, unfortunately.
I foresee the .357 SIG going away sooner than the .45 GAP.
But as someone once said, it ain’t over until the fat lady sings!

As long as Sig is healthy, the 357 Sig will remain. It's a great cartridge, but in a limited number of pistols. I would also disagree about the 40 S&W. Yeah, it got dropped by the FBI, but they have yet to make a rational decision about firearms. That's what keeps getting them in trouble. The 40 is a decent cartridge and there are tons of pistols in that caliber on the market and in shooter's hands.

As for the little 25 and 32s, those were really associated with the old Saturday Night Specials, and most of them are gone. Everything today is either 380 or it's big brother 9 mm, and both seriously outperform the tiny cartridges. I think the article nailed the exact problem with the 45 GAP, it's a cartridge nobody really wanted or needed. It does nothing new or different. And the 41 Mag is a compromise that nobody wanted. People who want BIG BOOMs want the biggest one they can get their hands on. 50 AE probably outsells the 41 Mag by a lot. People who don't want to feel like their shooting hand was hit by a sledge hammer will stick with much tamer stuff.

Read the article. Heard much of the same opinions a couple of decades ago, saying pretty much the same things! And.....they are still around!

Personally, the wife and I both love the 40 S&W, and much prefer it over the 9mm. Some of it's detractors call it the 40 Short & Wimpy, but you have a few grown men that complain about the sharp recoil of the 40! So which is it? Short and wimpy, or snappy?

The 41 Magnum is one pure pleasure to shoot. Never have owned one, but I have shot a few over the years. I think of it as reloaders cartridge, so a person can fully realize it's potential though. I think it suffered primarily from the success' of the 357 Magnum, and the 44 Magnum.

The 45 GAP? Now that one might have been a solution looking for a problem to solve IMO. I can't ever even recall seeing a gun in that cartridge, or ever even shooting one.

As much shit as .40sw gets its always shot well for me. I’m not a fan boy of the cartridge but I’m a fan of hitting what I’m trying to shoot. I do it well with .40

little glock27 surprised me how good I shot with it. My sig 229 puts it right where I want. Every Glock 22 I had shot better than any 17.

I owned a S&W Model 57 .41Mag with a 4" barrel. It had SFPD logo engraved into the side of it. A wonderful shooter that I'm sorry I sold. If I had it, I'd carry it on every woods hike. We got bears, cougars, and wolves in these woods. And on the other side of the Nat Forest there are camps of homeless tweakers.

I've often wondered why folks take a pistol cartridge to a rifle fight. Just because it shoots out of a rifle don't make it a rifle cartridge
You must log in or register to reply here.